Château Les Bouysses, in the heart of the Cadurcien vineyards.
The ideal place to organize your weddings, family or business events 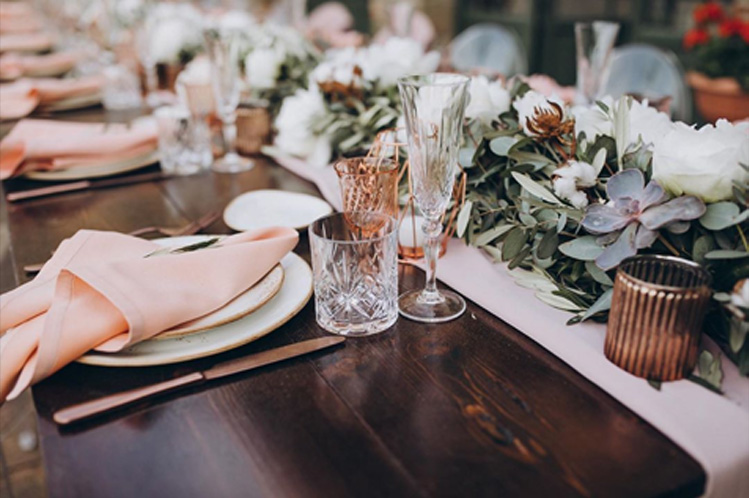 An ideal setting
to celebrate your wedding.

Enjoy a place to organize your family meeting

Organize your business seminars and receptions at Château Les Bouysses.

A thirteenth century royal decree requesting lords to donate some land to allow the establishment of religious communities and monasteries was at the origin of ‘Les Bouysses’, in year 1230. The lord of Rassiels (a place situated above Douelle), Raymond de Lard, therefore ceded land called “Les Bouysses” to Dame Guillemette, the second abbess of Leyme, for the establishment of a cistercian priory. A small number of nuns lived there, perhaps a dozen or thereabouts.

The history of Cahors vineyard’s technical prowess attained its zenith with the planting of ‘Bouysses’, which in the vernacular refers to the ancient boxwood avenue leading to the legendary Mercuès estate

Contrary to the vineyards, an high level of walnut production is actively encouraged.